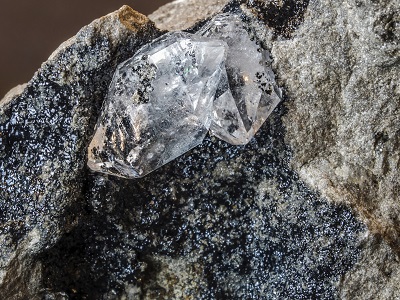 Diamonds are thought to form by the oxidation of methane or the chemical reduction of carbon dioxide in intense pressure environments. Since these hot and high pressure environments occur 90 miles below the earth’s surface, scientists have had to rely on theory in lieu of direct observation. Now, researchers from Johns Hopkins University have developed an accompanying theory that not only changes our ideas about diamond formation, but also our ideas about their rarity.

Geochemist Dimitri Sverjensky and doctoral student Fang Huang suggested a new quantitative theory in Nature Communications that would occur alongside – and separately – to the existing theory. Using a chemical model (yet to be tested with actual materials), Sverjensky and Huang showed that diamonds can form from an increase in acidity during interaction between water and rock. Essentially, the pH levels of water can be altered by the removal of hydrogen ions when it moves between rocks 60 to 120 miles beneath the earth’s surface. When this acidification occurs in the high-pressure, high-temperature environment of those depths, diamonds can form.

However, most diamonds formed this way are only a few microns across and are invisible to the naked eye. And, just like “traditionally” formed diamonds, they are still out of reach until volcanic activity brings them closer to the surface. But if the theory is true, it would suggest that diamonds are more pervasive than previously thought. According to Sverjensky, the theory could also explain why diamonds have been increasingly found in novel geological environments. 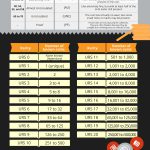 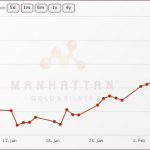