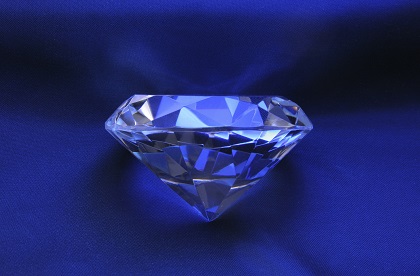 Although, listed as the “Blue Moon” diamond in reference to its rarity (i.e. “once in a blue moon) the gorgeous 12.03 ring set diamond was renamed to “The Blue Moon of Josephine” by its new owner – an anonymous collector from Hong Kong. At a Christie’s auction in Geneva the day prior, an unnamed Hong Kong private collector purchased a pink diamond ring for $28.5 million and christened it “Sweet Josephine.” Later reports confirmed the purchaser of both gems was billionaire real estate investor Joseph Lau, who bought them for his 7-year-old daughter Josephine.

The diamond was the end product of a year’s worth of study and labor. Sotheby’s says that the Blue Moon was originally 29.6 carats when it was recovered in 2014 from South Africa’s Cullinan mine – which is famous for originating diamonds of record setting size and clarity. Gemology experts took five months for an “intense study” of the original diamond, and a master cutter took another three months to craft, cut and polish the stone. At the time of sale, the cushion-cut diamond had a clarity grade of IF (internally flawless) and a color grade of “Fancy Vivid” by the GIA. 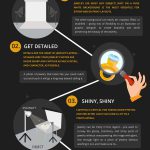 How to Take Perfect Pictures of Jewelry 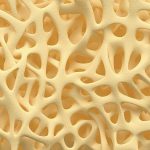