Results of the Gold King Mine Wastewater Spill 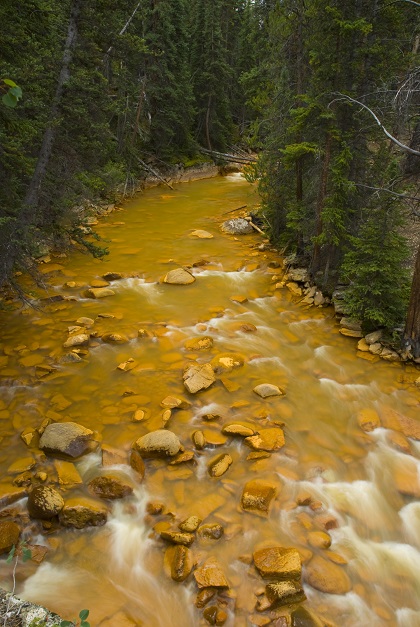 In our previous post, we examined the factors that lead up to the Gold King Mine environmental disaster. After machinery breached a retaining wall approximately 3 million gallons of toxic water spilled into a tributary leading to the 126 mile Animus River.

Oxidized iron and sulfide minerals in the wastewater dyed the water of the Animus bright orange. Despite the visual indicator, the EPA received criticism for taking longer than 24 hours to notify local residents of the danger. Governor of Colorado, John Hickenlooper, officially declared the incident a natural disaster. Shortly after, New Mexico Governor Susana Martinez declared a state of emergency in her state after viewing the now-orange river from a helicopter. The Animas was closed and residents with wells in the area were told to have their water tested before drinking it or bathing in it. People were also told to avoid all contact with the river, including by their pets and farmed animals.

Within about seven days, the toxic plume of wastewater was diluted, the heavy metals sank into the sediment, and pollutant levels returned to pre-incident levels. Despite assurances of safety from both the U.S. EPA and the Navajo Nation EPA, famers of the Navajo Nation voted unanimously to refrain from using water from the Animas River for one year. While things appear to be back to normal, the long-term impacts of the spill are still unknown. As a result of the spill, the local government of Silverton finally decided (hopefully not too late) to accept Superfund money to fully remediate the mine.

Gold King was a very old mine that was closed and abandoned before environmental safety regulations were as stringent as they are today. Newer gold mines pose less environmental risk and adhere to mining standards to prevent these incidences from occurring in the future. 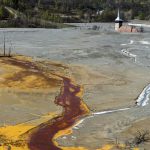 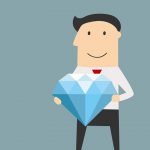