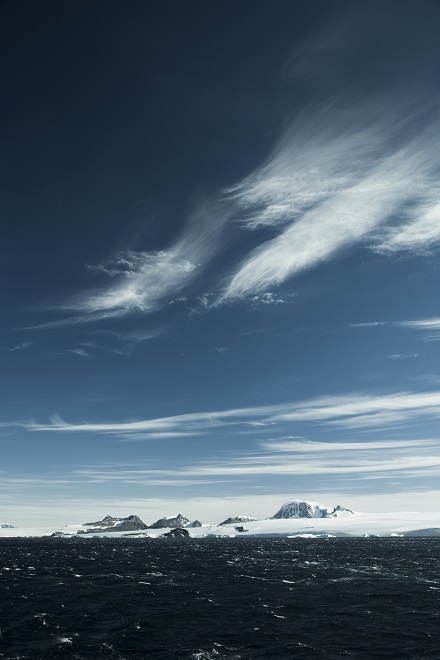 In our previous post, we touched on the potential legal consequences and political tensions that could arise from mining asteroids for precious metals. Earlier this year, the US Congress introduced the “Space Resource Exploration and Utilization Act of 2015.” It has three main functions:

In other words, it would ensure that US private companies could obtain a title and property rights over any resources obtained in outer space. If other countries introduce similarly self-beneficial bills, what regulations or political tensions would arise? Perhaps Antarctica, one of the other global commons, could serve as a model.

Outer space and Antarctica share many similarities. In fact, many areas of the Antarctic serve as research proxies for outer space exploration and the search for alien microbial life. Both are also contested frontiers.

At least 27 states maintain research outposts in the Antarctic. Yet it is unclear (and sometimes contested) who owns any microbial diversity or resources found there. To date, Antarctica has been governed through the Antarctic Treaty System (ATS). Similar to the Outer Space Treaty, the ATS has successfully calmed some political tensions over sovereignty claims in the region. Since similar issues may arise as mineral prospecting operations begin on asteroids, these jurisdiction resolutions could serve as an important example for creating space mining regulations when the time comes. 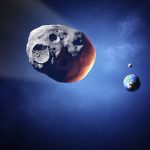 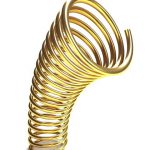