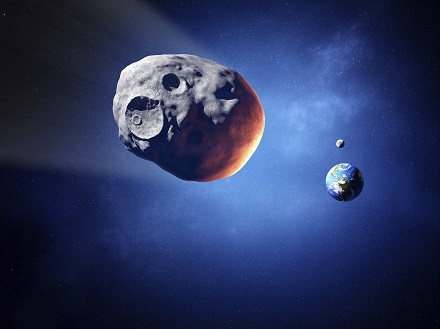 Tracking down unclaimed gold – both treasure and ore – is a sticky proposition, legally speaking. Before a gold mine begins operating, there are years of paperwork between landowners, governments, and mining companies. Laws regarding treasure vary depending on the area. For example, in England, landowners have sole title to any archaeological artifacts (treasure) found on their property. Before they begin searching, metal detectorists obtain permission from the landowner and reach an agreement with them to share any proceeds from treasure they find while detecting. On top of that, “Treasure Act 1996” dictates that any found treasure must be turned over to a local coroner within 14 days and offered for sale to interested museums. With precious metal property laws as strict as they are, what will happen when asteroid mining becomes a feasible endeavor?

Currently, outer space is identified by international law one of the four global commons – meaning it is outside the territory and jurisdiction of nation states (the other global commons are the high seas, atmosphere, and Antarctica). In 1963, the United Nations passed the Outer Space Treaty (OST), which states that outer space is free for all nation states to explore and is not subject to claims of national sovereignty – meaning that any resources returned to Earth from space would be considered the property of all humankind and could not be owned or sold.

However, the US Congress introduced the “Space Resource Exploration and Utilization Act of 2015” (H.R. 1508) earlier this year. It basically proposes that private companies could obtain a title and property rights over any resources obtained in outer space. Since it would be the opposite of the OST, how might other countries respond – and would any conflicts arise when we start mining the “final frontier?” We’ll examine this in more detail in our next post. 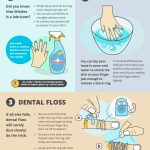 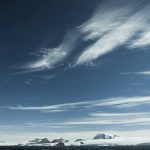