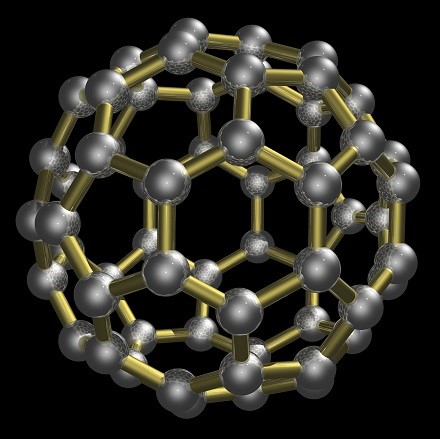 Of the 91 known metals, only three are truly magnetic at room temperature: iron, cobalt and nickel. But recently, researchers from the School of Physics & Astronomy at the University of Leeds were able to grant magnetism to other metals.

The key to the researchers’ method is an understanding of the Stoner Criterion – a mathematical formula that analyzes distribution of electrons in an atom, and the strength of the interaction between them, to determine whether or not a material is magnetic. In the research, very thin layers of copper and manganese were coated in a layer of organic molecules known as buckyballs. Buckyballs are a type of fullerene (an arrangement of carbon atoms that is neither graphite nor diamond) of 60 carbon atoms shaped like a spherical cage. When the buckyballs mixed the metals, some electrons were removed – allowing the metal to overcome the Stoner Criterion and achieve magnetism.

The researchers believe that the process could be applied to any metal, but there are some caveats. The magnetized copper was about 10 times weaker than nickel, and 30 times weaker than iron. Magnetic manganese was about half of that. And since the effect is caused by the buckyballs mixing with the metal, it only works on metal samples less than a few millimeters thick. Finally, the magnetic effect is lost over time as oxidation removes more electrons from the metal.

With these limitations, this “artificial” magnetism is far from being used in practical applications – but the possibilities are exciting. Magnetized gold could be used to build a hard drive that never degrades or loses data. It could also make counterfeit bullion harder to spot. 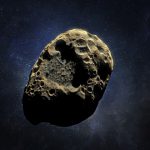