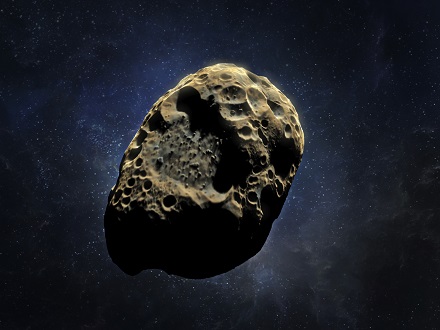 Earlier this year, asteroid mining company Planetary Resources Inc. made a small (but critical) step toward its mission of finding, collecting, and mining precious metal rich asteroids in outer space. The company successfully launched its first spacecraft, the Arkyd 3 Reflight (A3R), from the International Space Station for a 90-day mission to test software, control systems, and avionics for extraterrestrial prospecting.

What’s more, just three days after A3R launched, asteroid 2011 UW-158 was detected – due to zoom past the Earth about 1.5 million miles away (about 6 times closer than the nearest planet). Using spectroscopic analysis to measure the transmission rates of the sunlight reflected off of UW-158, scientists estimated that the approximately 1,000 feet wide asteroid could contain between $11 billion and $5 trillion worth of platinum.

This is exactly the type of asteroid Planetary Resources will be targeting in the future. Once detected, the company classified UW-158 as an “X-type” asteroid suitable for mining. 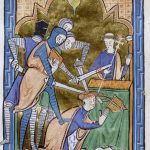 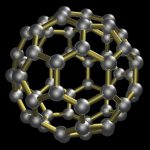