What is the Dodd-Frank Act? 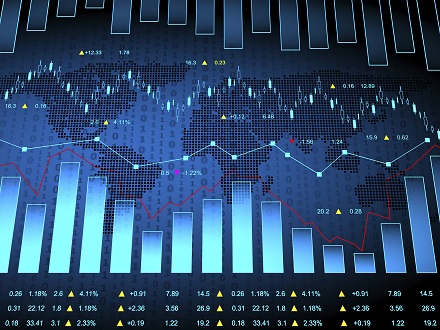 If you’re keeping track of precious metal prices or following any other commodities, you’ve probably read financial experts referencing “Dodd-Frank” hundreds of times. But what is it and why does it affect the financial markets?

The “Dodd-Frank Wall Street Reform and Consumer Protection Act” was enacted in 2010 in response to the Great Recession in the US – you may remember this as the time when gold prices reached historic highs. A lengthy and complex piece of legislation, the Dodd-Frank Act represents the most significant financial reforms and regulations in the U.S. since the Great Depression. The U.S. Government Publishing Office sums up goals of Dodd-Frank well:

“To promote the financial stability of the United States by improving accountability and transparency in the financial system, to end “too big to fail”, to protect the American taxpayer by ending bailouts, to protect consumers from abusive financial services practices, and for other purposes.”

Basically, Dodd-Frank subjects banks and other financial institutions to regulations and government oversight that didn’t exist prior to 2010. Naturally, legislation with such widespread implications has critics claiming that it either does too much, or not enough. Some see Dodd-Frank as an overreaction that burdens financial institutions with cumbersome rules and unduly restricts economic growth. On the other side of the coin, some critics say the act doesn’t go far enough to reign in the rampant risk-taking that happens every day on Wall Street. Still, others think that the new rules are a welcome change to financial policy – perhaps the Great Recession could have been avoided if these rules and oversight were implemented sooner.

What do YOU think of the Dodd-Frank Act? Let us know on our Facebook page. 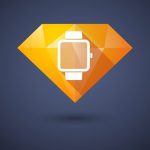 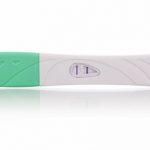