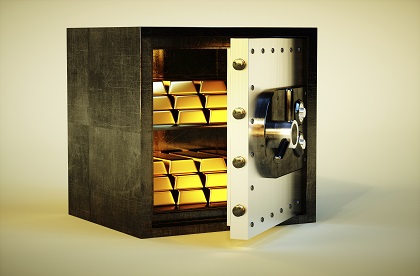 Since 2012, gold prices have struggled during the recovery from the 2008 financial crisis. In August 2015, it was trading for nearly a 5-year-low. Overall, gold has posted five consecutive quarterly losses leading up to August. So what did a member of “Bloomberg Markets 50 Most Influential” have to say?

“In a world where the value of paper money is affirmatively aimed at being degraded by central bank policy, it’s kind of surprising to me that gold can’t catch a bid,” said Singer. “I like gold. I believe it’s under-owned. It should be a part of every investment portfolio, maybe five to ten percent.”

Regarding his own investment practices, Singer said that he prefers to hold options on gold to maximize the upside when it “feels like something institutional investors need to own,” adding that “the supply of gold cannot be radically expanded in a short period of time.”

Since August, gold prices look like they may be on the mend. We can also see demand increasing from countries looking to bolster their gold reserves, such as China and Russia. Perhaps Singer is on to something. 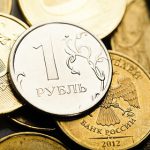 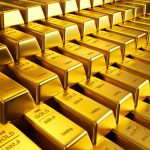 The Conflict-Free Gold Standard: What is it & Why it Matters: Part 2