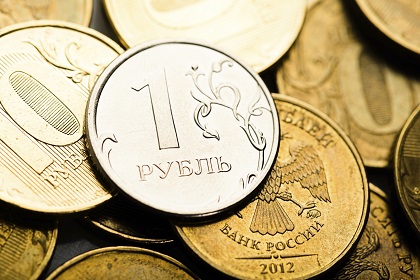 According to recent buying trends, gold seems to be quite the hot commodity in Russia and its neighboring countries. Just last September, Russia bought a hefty 34.2 tons of gold to add to its reserves. For about the past 10 years, Russia has increased its gold reserves at an average pace of about 300,000 ounces per month – more than tripling its reserves since 2005. Other formerly Soviet countries seem to be following a similar pattern.

What’s with Russia’s focus on increasing the size of its gold reserves? Most experts agree that these countries are hedging against the dollar – which you may recall, is a major factor in determining fluctuations in gold pricing and demand. However, Russia is likely getting an additional benefit to protection against a devalued dollar. Remember, Russia is one of the world’s top-producers of gold. By domestically mined gold, Russia can keep that gold from entering the international markets while increasing the size of its reserves at the same time. This not only reduces dependency on the dollar, but boosts the value of the Ruble as well.

Currently, Russia has the world’s 7th largest gold reserves, but if it keeps up this pace, it may move up – but only in the unlikely event that it can outpace China. 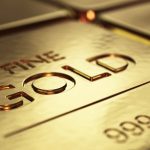 The Conflict-Free Gold Standard: What is it & Why it Matters: Part 1 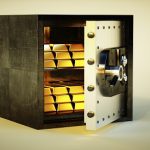