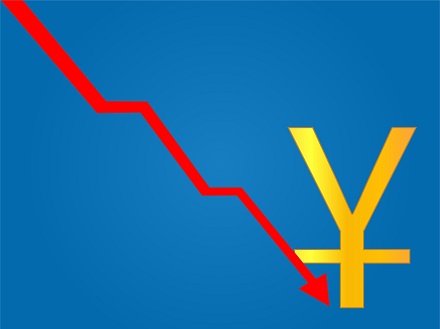 Earlier this week, the People’s Bank of China executed a one-time 2% devaluation of the yuan and changed the way it’s traded – sending shockwaves throughout the financial markets and impacting gold prices.

Unlike the dollar, the yuan doesn’t trade freely. Traditionally, China has maintained a practice of keeping the value of the yuan closely linked to the value of the U.S. dollar – regardless of how the yuan actually performed in the market. With this initial devaluation China announced a relaxing of these valuation restrictions. Now, policy makers say that the official exchange rate will be set based on market forces and the yuan’s trading performance.

As the yuan becomes cheaper, the dollar becomes more valuable. When the value of the dollar increases, U.S. exports become more expensive. Since U.S. goods are now more expensive, other countries import less and the rate of U.S. exports decreases. For China, the reverse happens – their exports are cheaper (especially compared to the U.S.) so their number of exports increases. This boost to Chinese trade (which could help China’s ailing economy) is the suspected motivation behind the devaluation.

So how does this impact gold prices? As you may recall from our infographic, fluctuations in the value of the U.S. dollar can directly affect gold prices; when the dollar increases, gold prices go down. On the other hand, gold is a safe-haven for investors. Even though the price went down, there was an increase in demand from investors looking for some stability amid fluctuating currencies. When the devaluation was announced, it drove the price below $1,100 per ounce immediately after. It has since recovered to a three-week high of around $1,116.

This unannounced change in currency policy could have meaningful implications for the possible interest-rate increase by the U.S. Federal Reserve this year. We’ll explain that in a future blog post. 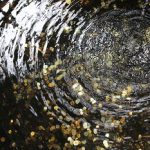 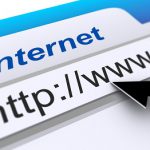