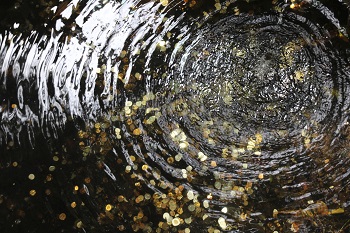 Earlier this year, scientists at Arizona State University released a report to Environmental Science & Technology claiming that there’s as much as $13 million worth of metals in the sewer sludge produced every year by a 1 million-person city, $2.6 million of which comes from traces of gold and silver.

It’s long been known that toxic heavy metals build up in sewer sludge – which can create environmental and disposal issues for utility companies. But the breakdown of metals in wastewater and sludge hasn’t been closely analyzed on a nation-wide scale before. Researchers gathered samples from around the U.S. and used a mass spectrometer to measure the amounts of different metals the sludge contained. Analysis showed that there were surprising amounts of precious metals – which likely enters the sewers via industrial and mining effluent. According to the study, a metric ton of sludge averaged 16.7 grams of silver and about a third of a gram of gold.

However, it’s important to keep in mind that these valuable metals were dissolved, or merely microscopic particles. A mass spectrometer measures elements as they are ionized in a super-hot plasma – meaning that every single bit of material was accounted for. Extracting and processing these metals would probably yield much smaller returns. Still, the study’s lead author, environmental engineer Paul Westerhoff, says that refining sewer sludge for precious metals could be a great idea for cities or infrastructures looking to recoup disposal costs. 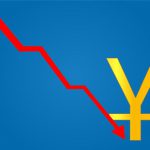