Other Precious Metals are Selling Low, but not for the Same Reasons as Gold 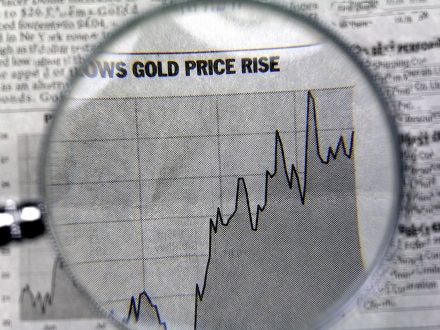 Gold prices have been on a wild ride lately. The price fell almost continuously through June and most of August. Only recently has it started to recover – possibly due the series of shocks the Chinese markets have sent through the world economy. If you compare all of the precious metal prices over the last six months, you can see that they all follow a similar trend over time. However, those aren’t the precious metals we’re talking about in the headline for this post.

At MGS, we only refine gold, silver, platinum, and palladium – but there are other precious metals in the world. In particular, ruthenium and iridium price ranges have suffered consistent drops. The reason? Technological and industrial innovations that have created a prolonged lack of demand for the metals.

With the popularity of gold, silver, platinum, and palladium, speculative buyers for ruthenium and iridium are few and far between. And since ruthenium and iridium are used so sparingly in jewelry, this makes the markets for these metals more so affected by industrial consumption. Hard disk drives (which use ruthenium in their construction) are being produced less and less because of the increased adoption of cloud storage. Iridium is used to make high-temperature crucibles used for growing sapphire crystals for LED displays, but the crucibles are often recycled – reducing the demand.

Fortunately for us, a similar trend is unlikely to happen for the metals we refine – which have a much greater variety of industrial uses in addition to their value within the jewelry and investment markets. 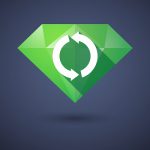 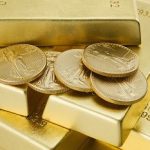