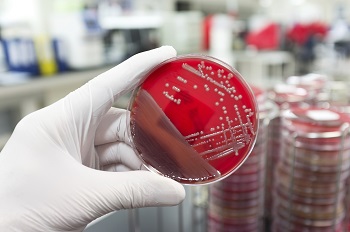 Silver has been used for its antiseptic properties since ancient times. And, although silver’s lethal effect on bacteria has been known for a long time, scientists have never fully understood the mechanism of action. But recently, Professor David Avnir of the Hebrew University, Jerusalem, published some new findings in Nature Scientific Reports that shed light on why silver is extremely antiseptic – even over long periods of time.

It’s already known that silver ions interfere with the membrane and several cellular processes within bacteria, but the effects are not well-studied. For his research, Avnir mixed bacteria with silver nitrate – naturally, the bacteria was wiped out. However, when these dead bacteria were mixed with another batch of live bacteria, the antiseptic effect persisted even though no new silver was added.

The researchers from the study claim this effect “strongly indicates that not only does silver persist within the dead cells, but that it is an available source for further biocidal activity on viable cells.” Since the dead cells kill the living ones, Avnir and his team dubbed the process the “zombies effect.”

To further verify the findings, the team tested the effectiveness of the silver nitrate wastewater from the experiment at killing bacteria, but found that the dead bacteria worked far better at killing other bacteria – even when low concentrations of silver were used.

Now that silver’s antiseptic effects are better understood, it could pave the way for new medical treatments. 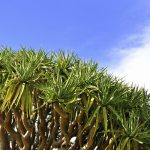 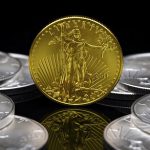