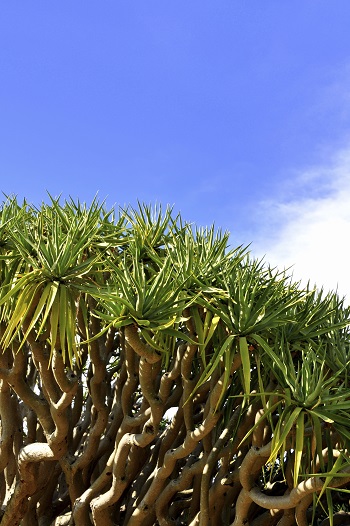 Diamond mining may have just gotten a lot easier, thanks to the discovery of a plant that only grows on a specific type of geological formation that’s known for diamond rich deposits.

Diamonds are formed more than 90 miles underground. For perspective, the world’s deepest mine extends less than 3 miles. They are pushed to the surface by volcanic activity. As this molten mixture of magma, minerals, rock fragments, and diamonds approaches the earth’s surface, it creates a champagne-flute-shaped geological formation known as a “kimberlite pipe.” One way to prospect for diamonds is to analyze sediment for the tell-tale mineral markers of a kimberlite pipe, then start digging.

When Dr. Stephen E. Haggerty was searching for kimberlite in Liberia on behalf of the Youssef Diamond Mining Company, he found it – but noticed that only one type of plant was growing over the find. The plant also appeared at another kimberlite pipe 50 kilometers to the southeast, but nowhere else in the area. Haggerty theorizes that the plant, which botanists have tentatively designated as Pandanus candelabrum, is specially adapted to thrive in the mineral rich kimberlite soil.

It’s worth noting that not all kimberlite pipes bear diamonds, but all diamonds are found in kimberlite pipes (or less frequently, lamproite pipes). Even so, diamond prospecting could become a whole lot easier by using aerial or satellite imagery to search for P. candelabrum.

Pictured: A Pandanus Tree, which is from the same genus of the rare Pandanus candelabrum. 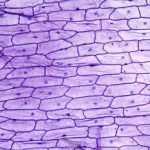 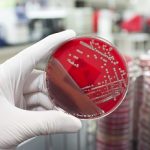