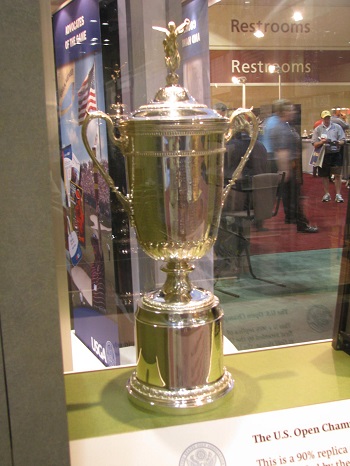 Right now, 156 golfers are vying for a place in history as champion of the U.S. Open. Along with the prestige, the champion is also presented with the U.S. Open Trophy and the Jack Nicklaus medal.

Unlike most other precious metal trophy designs we’ve covered in previous posts, the U.S. Open trophy is unnamed – it’s simply known as the U.S. Open Trophy. After a somewhat perilous history, it’s been “retired” to the USGA museum in Far Hills, NJ. An elegant silver jug resting on a matching base, the trophy was originally commissioned in 1895 – and U.S. Open champions were permitted to keep the trophy until the next tournament. But, it was traditionally displayed at the golfer’s club of choice. When Lloyd Mangrum won the trophy in 1946, he kept it displayed in the Tam O’Shanter Golf Course in Chicago – where it was destroyed in a fire. The following year, Spaulding & Company produced an exact replica of the trophy. Although presented to the winner of the U.S. Open, this iteration of the trophy spends most of its time in the museum or making promotional appearances.

U.S. Open champions receive a smaller replica of the original trophy. They also get the gold Jack Nicklaus Medal. Originally, the medal was unnamed – like the trophy – and didn’t have a consistent design from year to year. That changed in 2012 when the USGA announced that the medal would feature Jack Nicklaus’ depiction and namesake. Similar to Olympic Medals, the Jack Nicklaus medal is not pure gold. It’s actually .95 ounces of 10k gold – so its melt value is not very high. But the prestige of the medal makes it worth much more. When Lloyd Mangrum’s estate went up for auction in 2010, his U.S. Open gold medal sold for more than $40,000. 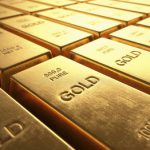 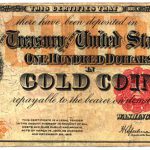