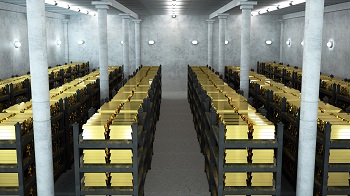 Last week, the Chinese government released a declaration of its official gold reserves – something it hasn’t done since 2009. The announcement has the gold industry buzzing, but not in the way you might expect.

According to the People’s Bank of China, the country’s official gold reserves are 1,658 tons. Back in 2009, it was 1,059. In terms of gold production, China is a major player. In its Mineral Commodity Summary for 2015, the U.S. Geological Survey estimated China’s gold reserves to be about 1,900 tons. Since China is one of the world’s biggest producers of gold, as well as one of the most active net buyers, most gold industry professionals doubt that this official number is accurate.

Why would an economic powerhouse like China (presumably) downplay the size of its gold reserves? Theories abound among market experts. It’s known that China wants to have its currency, the Yuan, to be included by Central banks around the world as a reserve currency. To do that, it has to be accepted by the International Monetary Fund’s Special Drawing Rights – and in order to be eligible before the October deadline, China must officially declare its gold reserves. Since China does not usually do this, perhaps they are keeping their cards close to vest and downplaying the size of their reserves. Another theory is that China did not want to make a major impact on the bullion market with its announcement.

Or maybe China’s declaration of gold reserves is 100% accurate, but they were the victims of a Hollywood-heist like Goldfinger or Die Hard with a Vengeance, and the government doesn’t want to openly admit it. Perhaps we’ll have more answers after October. 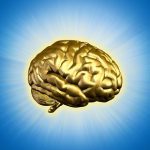 Why Send Precious Metals to MGS?