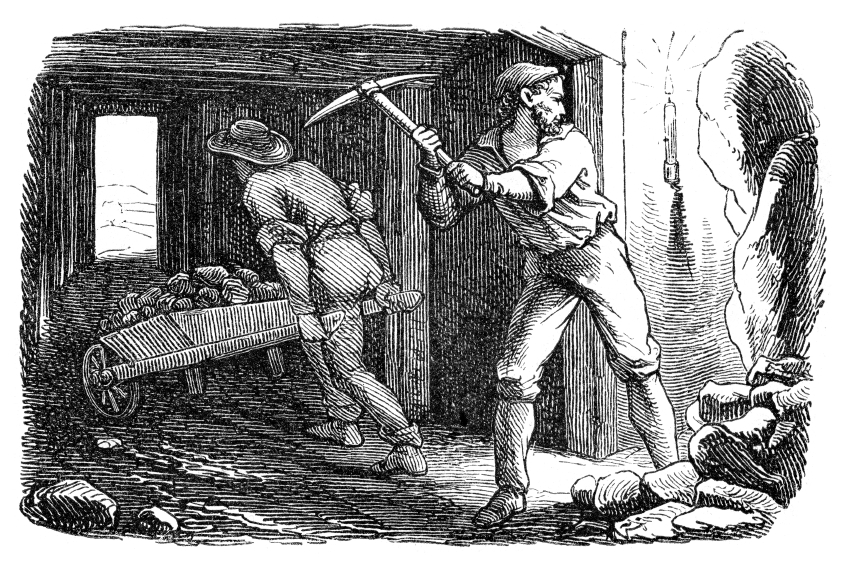 MGS wouldn’t be in business if it weren’t for the incredibly hardworking gold miners who keep the worldwide supply of gold and precious metals going. Since the early North American gold rushes, the mining industry has developing a jargon all its own. Here are some of our favorite terms non-miners are unlikely to know.

Color – visible gold that usually appears in loose dirt or processed material. Miners will usually shout something along the lines of “This sluice box is showing some color!”

Fool’s gold – iron sulfide with a roughly 50/50 construction of iron and sulfur. Also known as pyrite. It looks a lot like gold, and may fool inexperienced prospectors or miners.

Mother Lode – what every gold miner is searching for: a major vein or dig site that is rich with gold

Gangue – the opposite of “color;” worthless rocks, minerals, and other material that needs to be separated from gold.

Giant powder – a miner’s term for dynamite, probably because of the giant sound and explosion it creates.

Gumbo – fine-grained soil that becomes sticky and waxy when wet. In water-based mining operations, gumbo can be a real pain-in-the-neck.

Quicksilver – liquid mercury. Formerly an important ingredient for removing gold from ore. It’s used less and less in modern times because of its toxicity. Borax is now a preferred material for extracting gold from ore, rather than quicksilver.

Tommy-Knocker – the ghost of a miner who knocks on the rocks and underground structures. Not to be confused with a regular Knocker – a mythical sprite-creature whose name comes from the knocking on mine walls that occurs right before cave-ins. Both noises are actually caused by creaking timber and underground support structures.