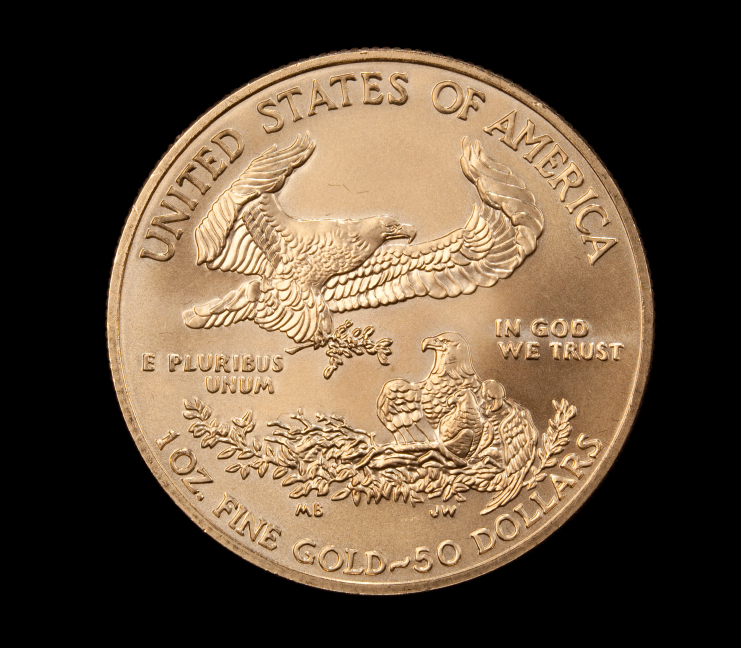 “Golden dollar” coins featuring an artistic depiction of Sacagawea have been minted in the US since 2000. In December 2005, Congress passed the Presidential $1 Coin Program, which directs the United States Mint to produce golden dollars depicting US presidents – with four new presidential dollar coins appearing each year. These coins are circulated and only worth their $1 face value. However, an additional provision to the act has the mint producing far more valuable coins in addition to the presidential ones.

The First Spouse Program honors the spouses of US presidents with their own commemorative gold bullion coins. The coins contain a half ounce of .9999 fine gold and feature a portrait of the spouse on the obverse. The reverse design is unique to each spouse’s coin and depicts an image emblematic of their life and contributions to the presidential office.

As the saying goes, “behind every great man there’s a great woman.” Commemorative bullion is surely a fine tribute to these great American women!

In our own way, we also want to pay tribute; please stay tuned to our blog and social media channels for updates on our upcoming fundraiser to support Breast Cancer Awareness Month.