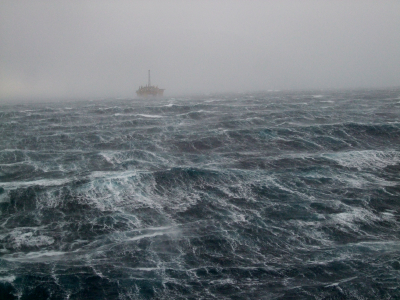 On Oct. 28, 2012, a Russian cargo ship carrying about 700 tons of gold ore sank in the Okhotsk Sea. Unlike most other gold carrying ships, this one was found and salvaged in a matter of days (10, to be exact), not centuries.

While finding all the lost gold was a boon, the entire event has been quite tragic. The 40-year-old cargo freighter, the Amurskaya, set off on the Okhotsk Sea to transport a load of gold ore to a processing plant. The Okhotsk is one of the main trading routes between Russia and the rest of Asia. It’s constantly traversed; needless to say, sinking or becoming lost there is not common. However, it seems that various oversights made it all possible.

Bad weather and poor cargo placement combined to take Amurskaya down. After an initial investigation, experts believe that rough waves and wind displaced the overloaded gold ore and caused the entire vessel to capsize. As a result, all 9 crew members were lost at sea and the ship’s owner was arrested on charges of negligence for sending the ship out in bad weather and overloading it.

All in all, the gold ore is only estimated to be worth about $230,000. This serves an important lesson – when lives are at stake, don’t get greedy. 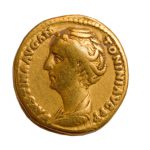