David Sewell was going through the motions minding his metal detector shop in Berkhamsted, Hertfordshire, England – just another ordinary day. That is until a customer returned to the shop. Sewell had sold the man an amateur-level metal detector a few weeks prior to introduce him to the hobby. Now, the man was back in the shop, looking excited – and a bit panicked.

“What do I do with these?” he asked Sewell, showing him 40 gold coins.

Suddenly, Sewell’s average day just got much more exciting. As a professional in the field of metal detectors, Sewell knew the proper contacts to start an excavation and survey of the area where the coins were found – this time, using more sophisticated tools. This resulted in the discovery of another 119 coins. 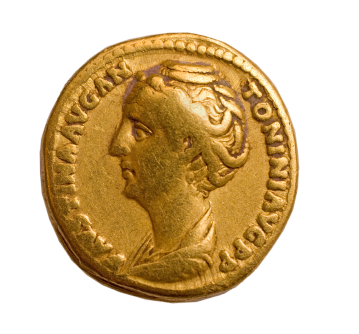 The coins were Roman solidus coins. Solidus (Latin for solid) coins are nearly pure (solid) gold at 22k. They last circulated during the 4th century, and even during that time they were rare. Solid gold coins are not very practical because they wear down too quickly in circulation. Interestingly, the Romans circumvented this problem by melting and re-striking every solidus coin that came into government possession. Since taxes could only be paid in gold, the Romans managed to keep the solidus in good condition for a number of years.

Remarkably, the coins found in this hoard were incredibly well-preserved, even though they had no holding container (which may have been lost due to plowing or quarrying in the area). At an estimated value of £100,000, it was one of the biggest and best preserved Roman gold coin hoards ever found in the UK. 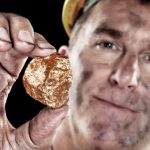 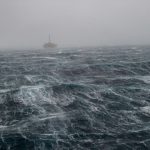